Former child actress who had 2007 film roles in The Memory Thief and Deeply Irresponsible. She is the younger sister of High School Musical star Vanessa Hudgens.

She made her first appearance on television through the episodes of the TV show American Family in 2002 at the age of 7. She has also starred in many TV shows as well as short movie and love Relationship With Vanessa

Vanessa & Stella hang out a lot & They have mutual friends 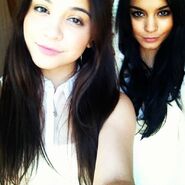 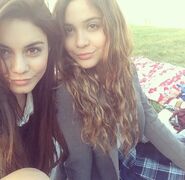 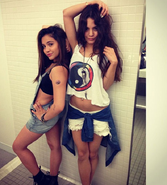 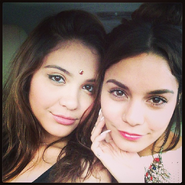 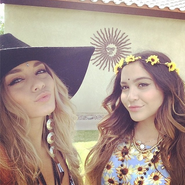